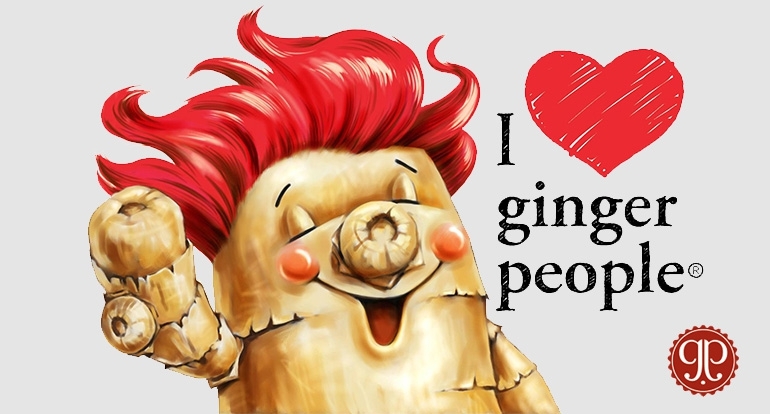 A teaspoon of fresh ginger contains only two calories, but it's no lightweight. In addition to its long history as a remedy for upset stomachs, this spice has some hard science behind it. "Ginger root contains a number of compounds such as gingerols that are able to prevent or reduce immune cell synthesis of cytokines that cause inflammation," says David W. Hoskin, Ph.D., a professor at Dalhousie University in Canada. Ginger could help people with diseases caused by chronic inflammation, says Hoskin, and those anti-inflammatory properties might also protect against cancer. (Ask the Diet Doctor: Are Herbs and Spices Truly Healing?)

Ginger may also help prevent complications related to irregular blood sugar levels. In a study published the International Journal of Food Sciences and Nutrition, people with type 2 diabetes who consumed ginger daily for 12 weeks reduced their blood sugar, insulin, and cholesterol levels, while those on a placebo did not. One exciting study found that the spicy root could also reduce the burn or ache of DOMS (delayed onset muscle soreness). Published in International Journal of Athletic Therapy & Training research found that runners who supplemented with ginger three days before, the day of, and the day after a long run felt less sore than those who took a placebo.
How to Eat Fresh Ginger

It's easy to add grated ginger to marinades and sauces. Try making what Susan McQuillan, M.S., R.D.N., a dietitian based in New York City calls "ginger juice": Grate ginger root over a half piece of a paper towel then gather the edges and squeeze the bundle of ginger over a small bowl to collect the juice. Add that to a curry dish, butternut squash soup, or tea. Or just plop a one-inch chunk of fresh ginger into smoothies.

McQuillan says you can also julienne ginger root and sauté it over medium-high heat with a bit of oil in a non-stick pan until crisp and slightly browned. Sprinkle the crisp shreds over anything you like—it's great on stir fries, she says. Ginger can also pump up the flavor on your next salad. Add minced ginger root to homemade salad dressings, such as olive oil and apple cider vinegar, suggests Ruth Lahmayer Chipps, M.S., a registered dietitian nutritionist at Black River Memorial Hospital in Wisconsin.

Mark has spent almost 30 years in various purchasing and marketing roles within the natural health and general grocery markets.

Oregano - one of our great new p…

2020 has been a very different year to others! We have had some good news though, with a handful of...

A teaspoon of fresh ginger contains only two calories, but it's no lightweight. In addition to its long history as...

World Foods Brand Management are delighted to announce there link with Greens Organic range of Superfoods and have become the...

Monday to Friday: 9am to 5pm
Saturday to Sunday: Closed 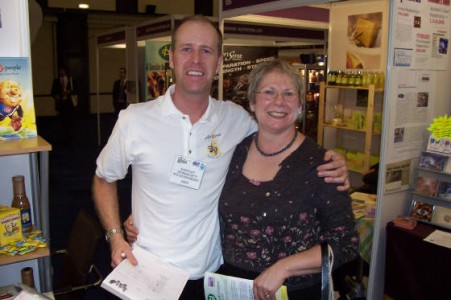 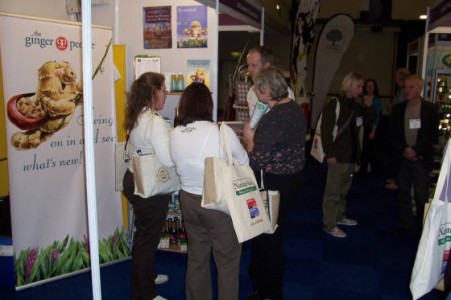 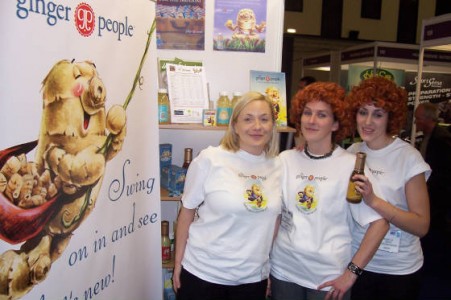 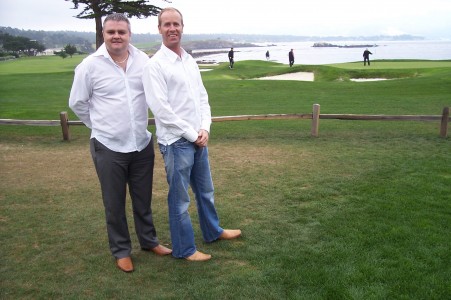 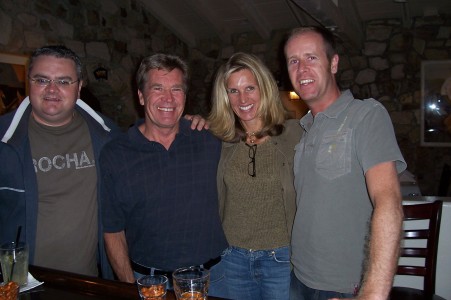 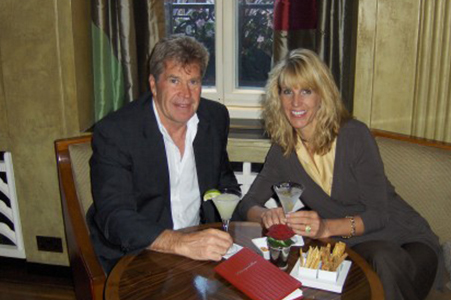 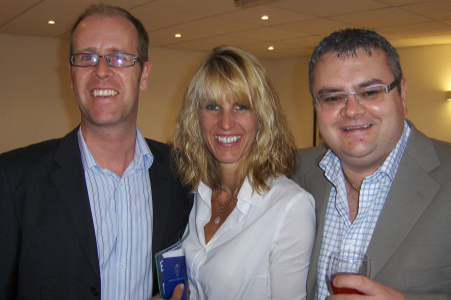 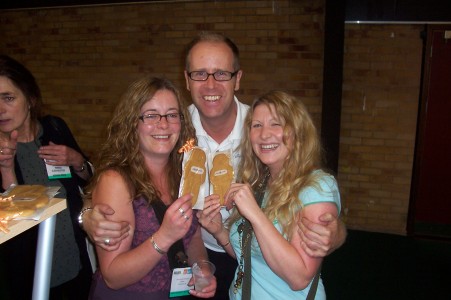